For the first time some 75 drawings of these three artists  from the private collection of Nina N.Suetina, St.Petersburg, were on view outside Russia. It was her first trips to Italy and Alberto Sandretti in Milano helped us with the contact. Vassili Rakitin, Alexei Bezobrazov & I were there fort he opening.

An English version of the 400 page catalogue was also published. 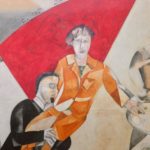 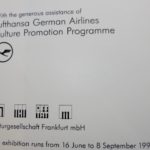 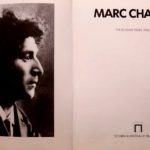 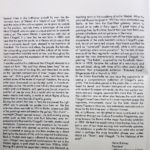 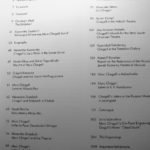 Invented by me with some of my original photo material. Sponsored by Lufthansa 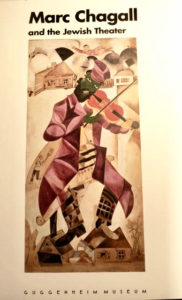 This exhibition was invented by me, sponsored by Lufthansa  and curators from Germany, USA & Russia were preparing it for 2 years. It was first shown at the Shirn Kunsthalle Frankfurt 01.03.-10.05.1992 then at the Stedelijk Museum in Amsterdam before going to NYC. A large part of the show was exhibited in the Moscow Tretyakov Gallery. A Russian catalogue was also printed. Several curators have died since: Evgeny, Kovtun, Anatoly Strigalev, Vasily Rakitin

Zaha Hadid did the exhibition design at the Guggenheim. 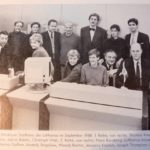 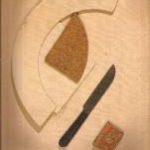 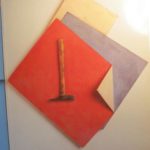 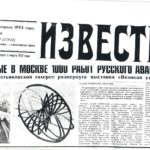 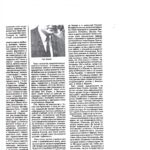 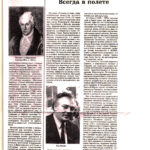 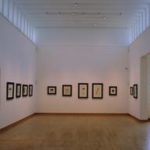 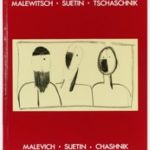